Over Two Decades of Legal Excellence

Fighting for Justice for Every Client 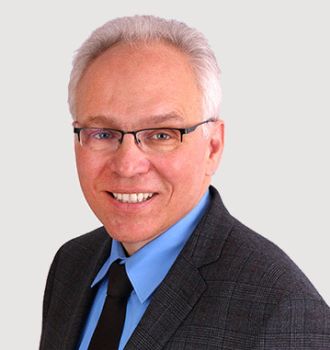 Mike is a native of Buffalo, New York. He left the region and moved to Southern California to attend college. He graduated with a B.A. in Political Science with High Honors from California State University, Fullerton. He returned to Western New York and attended the University at Buffalo School of Law. While in law school, Mike became politically active. In addition to working on several political campaigns, he was a candidate for Buffalo City Court in 2003 and New York Senate in 2010. Mike also ran as a delegate for former Ohio Congressman Dennis J. Kucinich in his 2004 bid for President. Mike has worked for the City of Buffalo Division of Real Estate, Erie County Legislature, and Buffalo Common Council. In addition, he has served as a Hearing Officer in Buffalo Small Claims Court.

Mike has over two decades of experience as a practicing attorney, with concentrated disciplines and expertise in criminal and traffic law, as well as specializing in Local, State, and Federal government accountability issues.

He has successfully litigated various Freedom of Information cases against Federal and State agencies, including the CIA, FBI, U. S. Department of Justice, New York State Department of Correctional and Community Supervision, and the Governor of New York State.

Mike is recognized and credited for setting precedents with high-profile reported cases at the State and Federal levels. He is uniquely qualified and selected to conduct FOIA and FOIL continuing legal education classes locally, as well as in various venues throughout the United States and Canada, including as a guest speaker at CUNY School of Law in Long Island City.

Mike has been featured in domestic and international print/digital media as a legal consultant for case-specific analysis, including appearances on TV and radio, as well as quoted for summaries and commentaries in newspapers, most notably in the New York Times.

Let Mike use his unique experience and background to help you navigate through the various governmental and judicial bureaucracies to achieve the positive outcome you deserve.

Mike enjoys traveling and has been to Cuba, Nicaragua, and every state but Alaska and Hawaii. He resides in Buffalo with his girlfriend, Yolanda, and daughter, Jasmine.

"I empower my clients to seek fair and favorable resolutions to their cases."